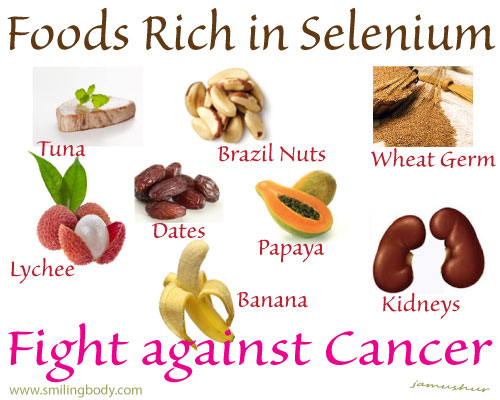 Selenium is a mineral that occurs naturally in our bodies, and in the environment around us. It is a strong antioxidant found in fruits, vegetables, meat, and even seafood.

The Spanish National Cancer Research Centre in a very large study of over 20,000 people, published in Cancer Epidemiology, Biomarkers and Prevention, suggests that this less known mineral, selenium, is strongly associated with a reduced risk of bladder cancer.

This effect was most pronounced in women, overall, people with a high dietary intake of selenium were about one-third less likely to develop bladder cancer; but in women, that rate of protection climbed to 45 percent, therefore nearly halving their risk. The researchers concluded that selenium’s beneficial effect is due to selenoproteins, enzymes which prevent cellular damage.