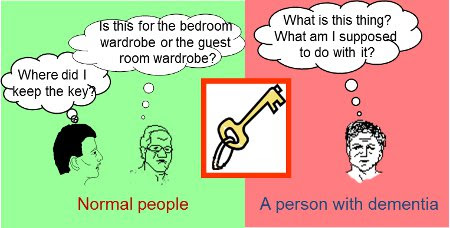 Delegates at the American Association for the Advancement of Science’s annual conference received a presentation on the recent research regarding preventing dementia. Dr Krik Erickson, the lead researcher said that “The brain and cognitive function of older individuals remain highly plastic.  It’s not this inevitable decline that we thought it was”. People who take a brisk walk 3 to 5 times per week can help to reverse cognitive decline.

The research conducted by scientists from the University of Pittsburgh asked 120 men and women aged between 60-80 to take a brisk 40 minutes walk, three times a week.  Another group were instructed to do simple stretching exercises.  Each received an MRI scan after one year, which revealed that those in the WALKING group had an increase in volume by 2% in the hippocampus, the region of the brain crucial for memory and those in the STRETCHING control group, showed shrinkage in the same area by 1.5%.